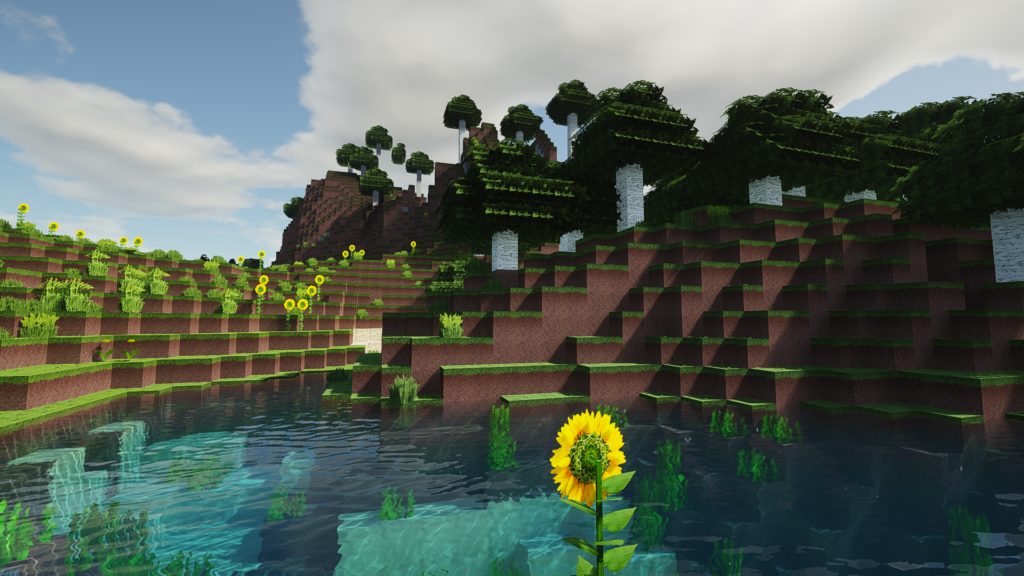 Realism Mats is the most breathtaking and realistic Minecraft texture pack I have seen. Let me preface this article by saying that about a year ago, I wouldn’t have been able to be convinced to even ENTERTAIN the idea of playing Minecraft, let alone write an article about it. This article is about how a […] 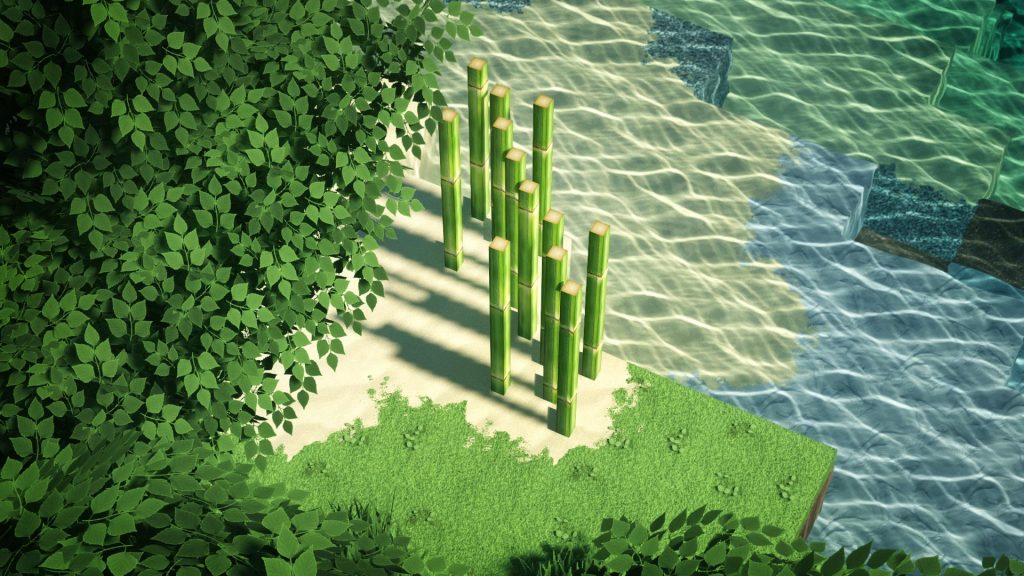